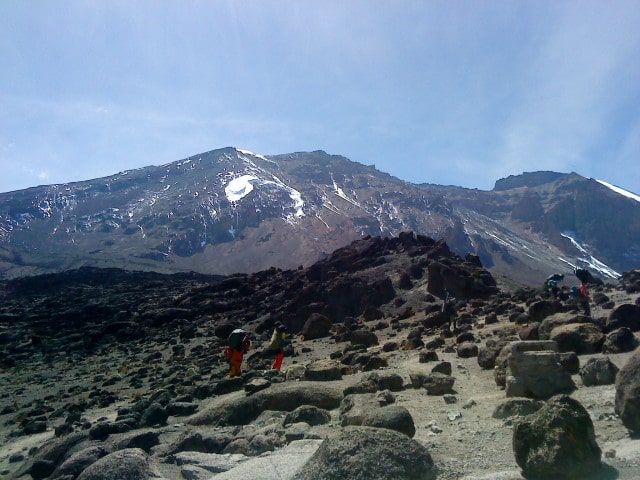 Mount Kilimanjaro is a place of legends – a snow capped mountain rising high over the African valley. To the local Chagga people, the snow atop Kilimanjaro was laid by God to protect the land from evil spirits. Geologists were skeptical of written early accounts by early Arabs, Asians and Europeans, who described their sightings of the immense snowy mountain near the equator.

In 1889, German geographer Hans Meyer and Austrian mountaineer Ludwig Purtscheller, accompanied by local residents, recorded the first summit of Mount Kilimanjaro. And with that successful climb, the business of climbing Kilimanjaro was initiated.

Early tourists did not have a choice as to which route to climb, as there was only one – the Marangu route. The original route taken by Meyer and Purtscheller closely matches the Marangu route of today. Mountain huts were built along the path for shelter and supplies. The climbs were limited to 5 days, a very short time period for altitude acclimatization, and as a result many people fell sick. Not many people succeeded.

But eventually, more routes were established, beginning with Machame. The development of the Machame route was a welcome occurrence, as the route was an improvement over Marangu due to its superior acclimatization schedule and better scenery.

For a long time, there was only one or two Kilimanjaro routes that climbers could pick from. Today, there are six major routes (and numerous variations/combinations of routes) which begin at different sides of the mountain and spanning from five to nine days. And with all of these options, choosing Kilimanjaro climbing routes had become far more difficult 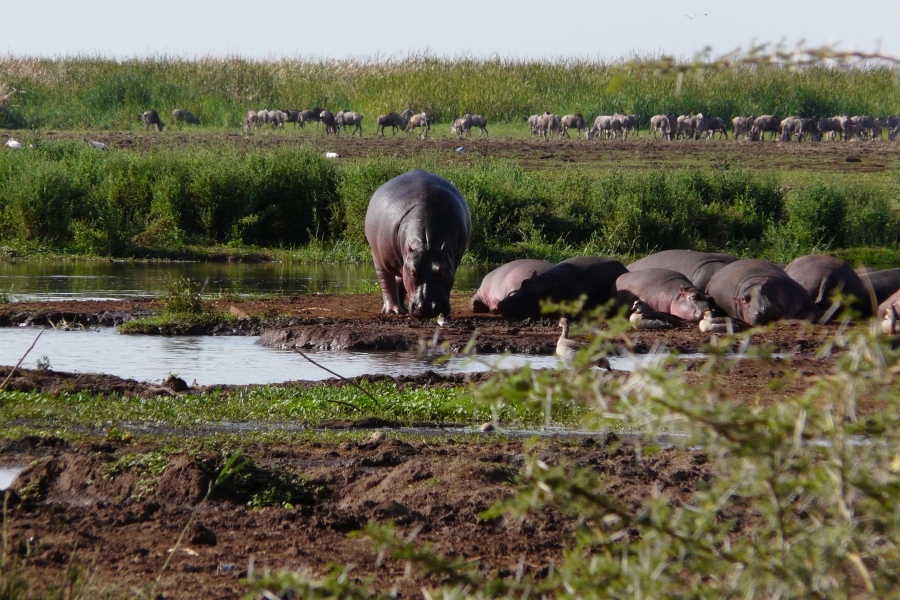 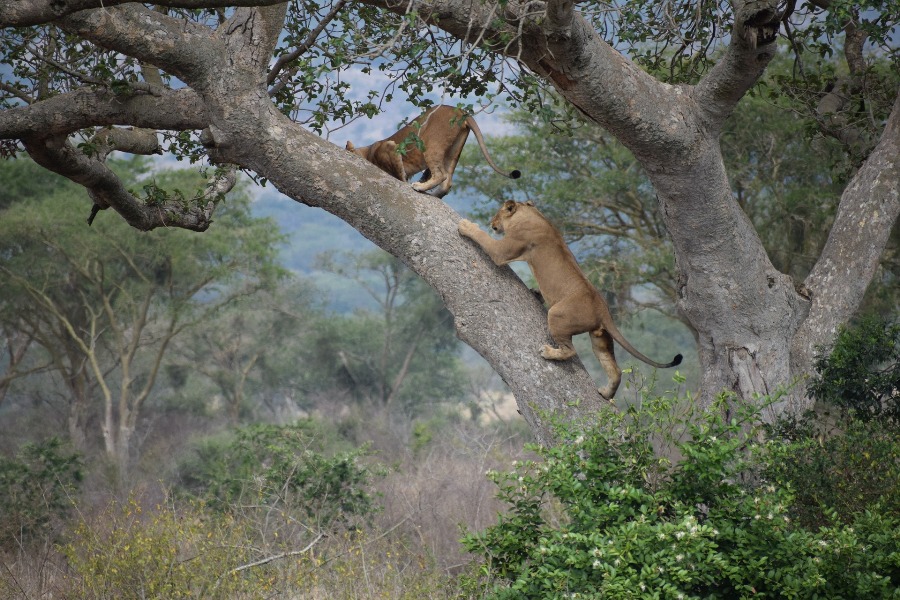